Transportation and travel are the biggest contributing factors to fine art’s CO2 emissions - what can insurers do to help the transition to a greener industry?

The pressure on the fine art world to act more sustainably has long been driven by artists themselves.

Take Olafur Eliasson’s famous installation Ice Watch. As a statement of the effect of global warming on the polar ice caps the Icelandic artist transported 30 icebergs from the North Pole to sit outside London’s Tate Modern.

Eliasson agreed to have the charity Julie’s Bicycle measure the emissions of the project: a whopping 55 tonnes of CO2 (opens a new window)was needed to transport the artist’s team, and the materials for the installation.

It was a unique project — the merits of which can be debated — but it revealed a central truth: Fine art is having a significant impact on global warming.

Since then, the Gallery Climate Coalition (GCC) has been formed. Over 700 art houses and galleries, including the industry-leading auctioneer Christie’s, have signed up to the group, committing to reduce emissions generated by fine art by 50% by 2030; in line with the UN’s Paris Climate Accords.

How fine art is tackling its environmental impact

As the industry starts to reflect on its environmental costs a number of different issues are being flagged.

Galleries and museums are increasingly moving away from sponsorship agreements with large corporations with questionable environmental credentials. In 2020 the National Portrait Gallery removed BP from its judging panel for its annual award and exhibition, a relationship that had run for over two decades.

Art fairs, a staple of the industry, have been changed to mitigate their negative impacts. These events invariably attract people from all around the world, therefore producing tonnes of CO2 in travel arrangements, and large amounts of non-recyclable waste.

Leading events have reduced the need to travel, while still keeping an international reach. The Art Chart Fair, typically held in Denmark, expanded its base to participating galleries across Scandinavia and Iceland, significantly reducing emissions.

By far the biggest source of emissions in the industry, is the transportation of the artwork itself. The globalisation of the industry, and a shift in the acquiring power towards Asia and the Middle East, has resulted in an increased movement of art across the world.

While the exact figures of the industry’s total impact are hard to quantify, some galleries have conducted audits of their activity. Thomas Dane Gallery's carbon audit (opens a new window) revealed that shipping artworks by plane accounted for 45% of their total emissions in 2018/19.

The GCC is calling on galleries and art sellers to shift towards sea freigh (opens a new window)t; their goal is for the majority of all international freight to use non-air transportation by 2028. They believe this shift could reduce the carbon emissions of fine art by as much as 95%.

The difference between the emissions caused by air freight compared to other forms of transportation is blatant, mostly because of the extra warming that comes from burning jet fuel at high altitude. 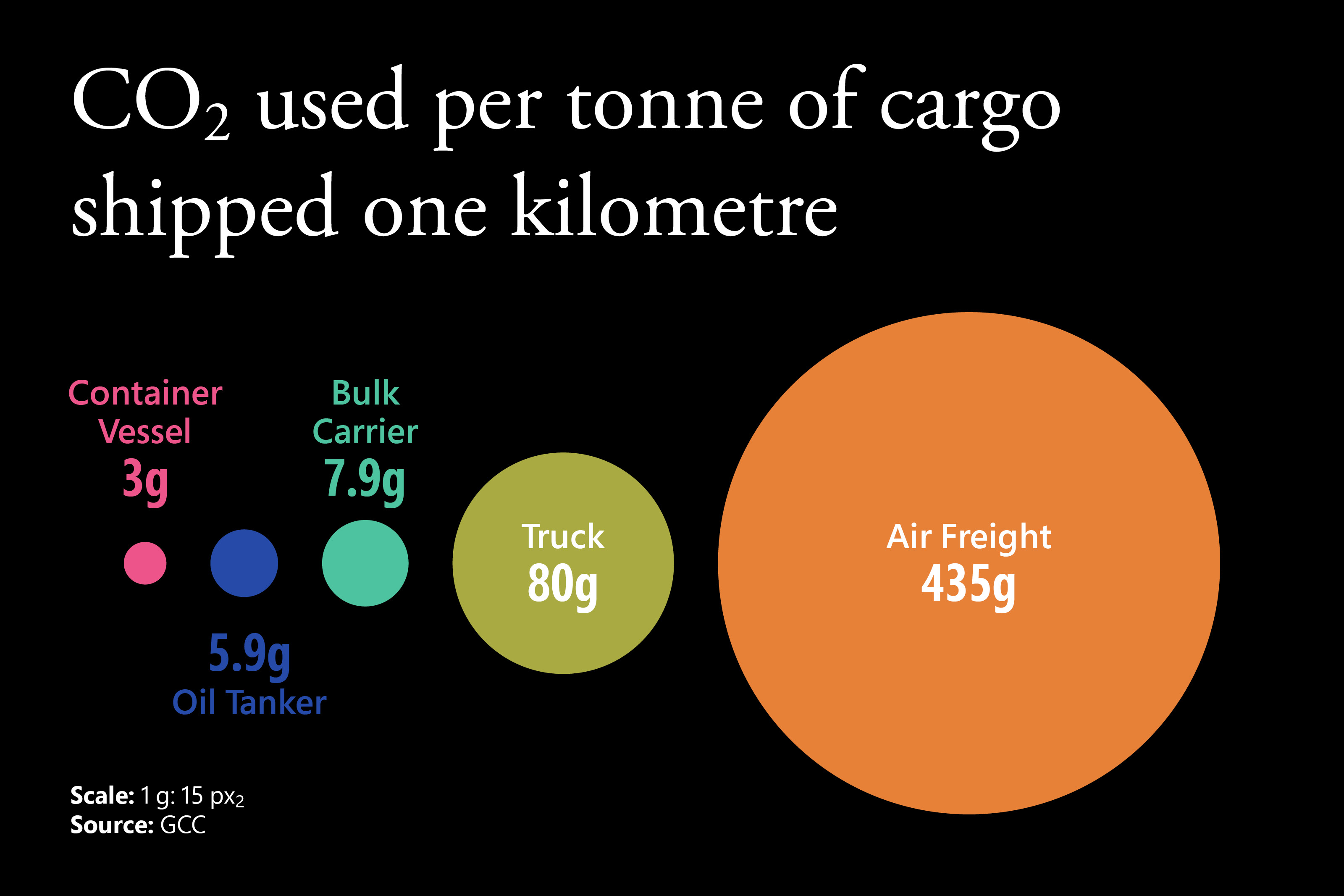 To offer a more environmentally friendly option, Christie’s has announced a new freight partnership with the transportation firm Crozier (opens a new window). A monthly voyage from London to New York, and a bi-monthly shipment from the UK capital to Hong Kong, will ascertain the viability of sea freight as its primary means of transportation. Some 60% of the container space will be used by Christie’s with the remaining space allocated to Crozier’s other clients. The auctioneer hopes it will reduce its total emissions by 80%.

Innovative products are reducing the carbon footprint of transportation further. Rokbox, a transportation crate manufacturer, has developed a fully recycled and reusable product, boasting a 90% reduction in CO2 emissions when compared to typically used wooden crates.

There has been reticence by some insurers to cover seabound journeys for fine art. This is due to the perception that sea transportation carries more risk; the GCC claims (opens a new window) this has been the biggest barrier to greater adoption of sea transportation.

Longer journeys and potential damage caused by adverse weather conditions are of chief concern. Insurers would also have to pay for salvage costs in the event of a ship sinking.

Typically, insurers used to only cover journeys by sea if the goods transported are too heavy or oversized for air travel, and premiums have historically been high to reflect these factors.

However, there is a growing sentiment among insurers that they will need to work with galleries to create a more sustainable future.

Insurers are looking for opportunities to accommodate the increasing demand for fine art sea shipments without sacrificing the protection of artworks in transit by managing down the risks.

Among the loss mitigation points are: 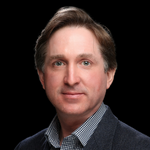